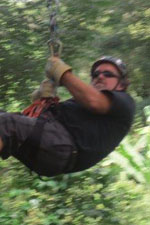 Mark Etherington is currently the Chief Building Engineer for ScanlanKemperBard at Hamilton Landing in Novato, CA.  Mark has been a Seeds of Learning Work Group leader for 15 years. “I found my passion for this while trekking the Himalayas and seeing the poverty there. I was lucky enough to be introduced to Seeds of L [. . .] 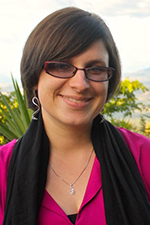 Kendal Stewart is a North Carolina native, but lived in Central America for eight years while managing the International Donor Relations department at Habitat for Humanity El Salvador. She feels at home in the region and has witnessed firsthand the transformative power of education there. 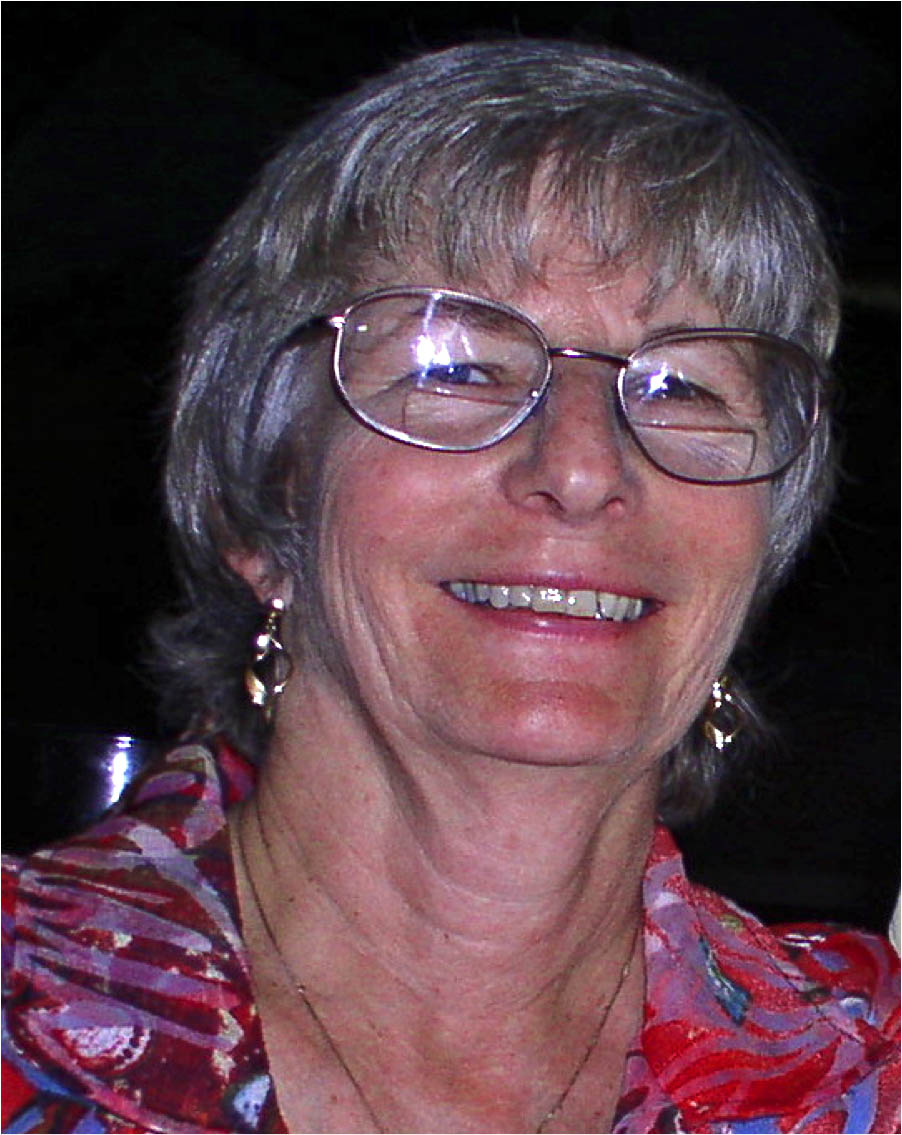 Patti England is the former Vice President of Investor Relations at Harding Lawson Associates, where she worked for
twenty years. Since her retirement she has served on several boards and lends her business experience in the areas of
financial planning and management. She has participated in several work gr [. . .] 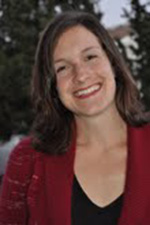 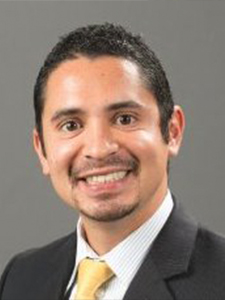 Felix is ready to lend his financial expertise and cultural knowledge to tackle the challenges of a thriving organization.

Born to Nicaraguan parents, who immigrated to San Francisco in the late 70’s, Felix has a deep understanding of Nicaragua and cross cultural interactions. As a youth, Felix would travel to N [. . .] 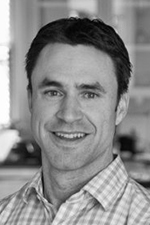 Matt is a Director and led the founding team of UpEnergy Group, a company that finances and distributes clean energy technology in Africa and was named one of Fast Company’s 10 Most Innovative Companies in Africa in 2014. Matt also served as Managing Director of Impact Carbon, a climate finance nonprofit. While there, [. . .] 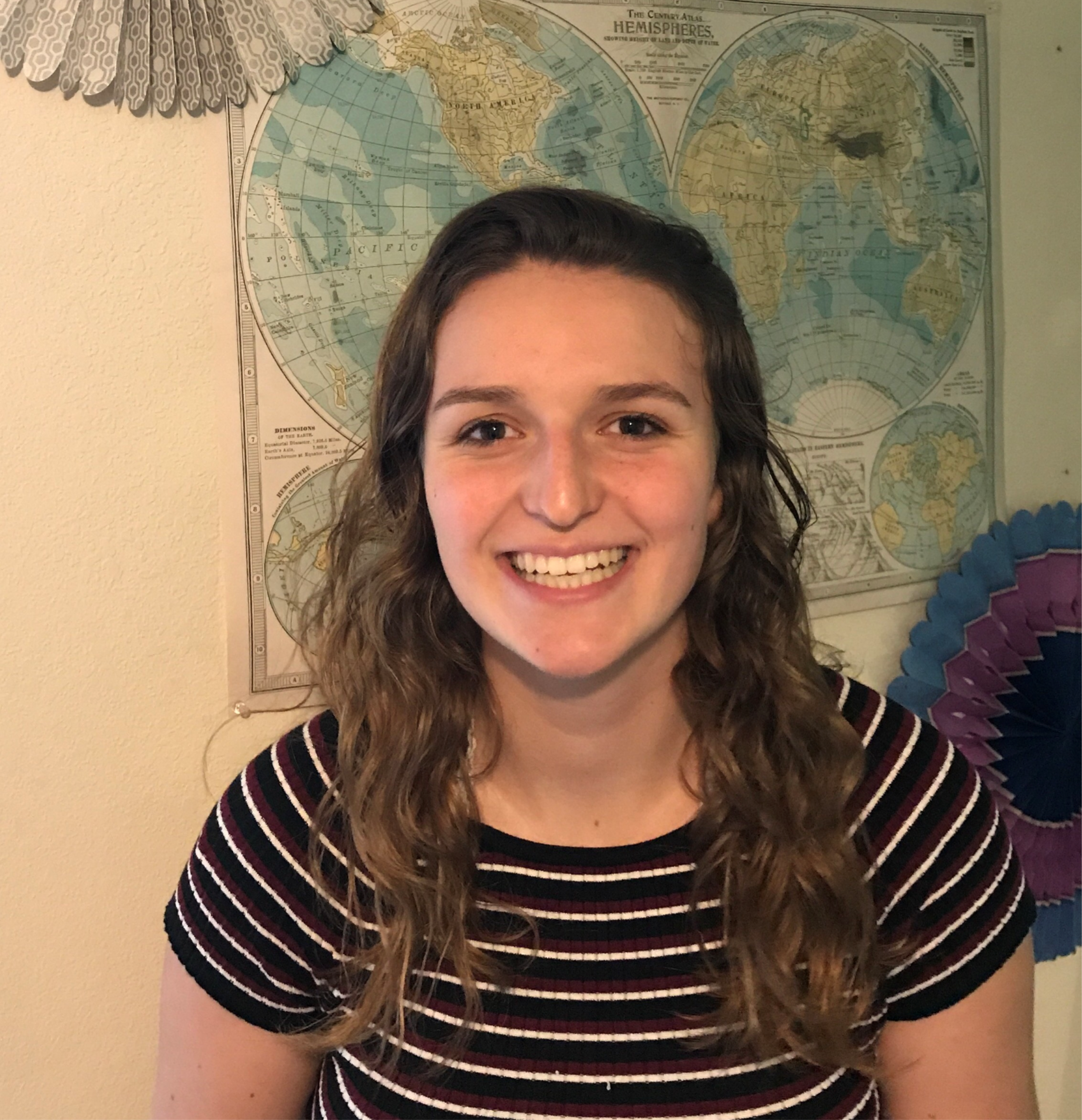 Kimberly Uzzo is currently a Senior at Sonoma Valley High School, graduating this June. She has travelled on trips through the workgroup program since 2008 and is a new Board member, eager to become a larger member of Seeds Of Learning. Kimberly plans to study international relations next [. . .] 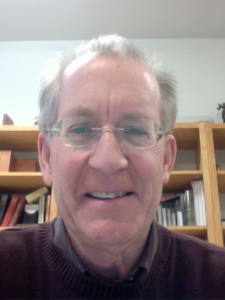