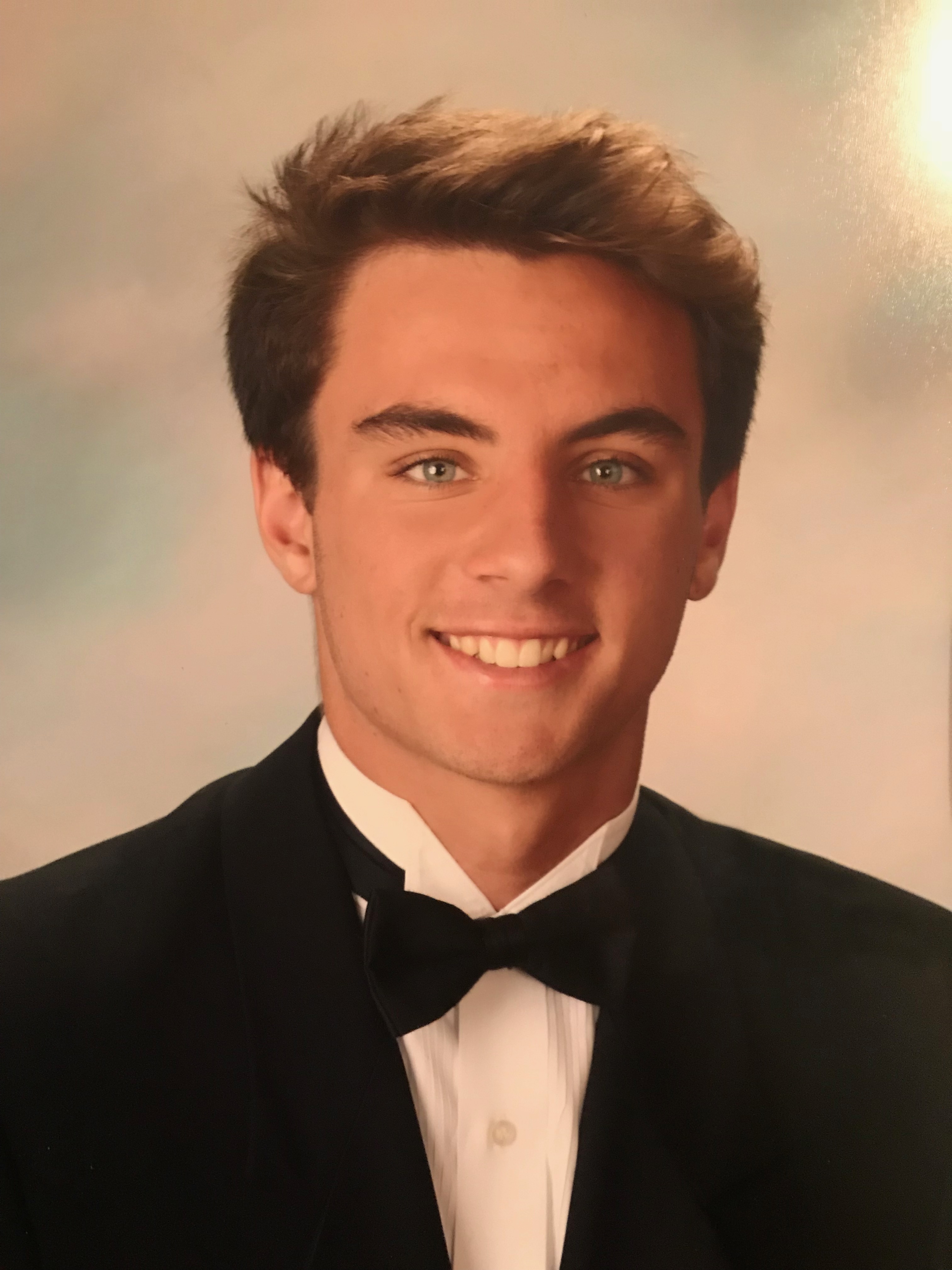 Dominic Tommasi attended the Flowery Dual-Immersion Elementary school and there he began to learn Spanish. He continued studying Spanish all throughout Middle school and High school before graduating in 2018.

He began traveling to foreign countries when he was twelve, when he visited El Salvador. He returned every year for two more years to see the completion of a preschool center in Las Trenchers, El Salvador. The next year he visited Thailand, where we worked on the construction of a classroom in the community of Fang. In High school, he took part in a week long Seed’s of Learning trips to Las Mesas de Acicaya in Nicaragua to construct a Learning center as well as a week in Teabo, Mexico to create a summer camp for local youth.

Since graduating, he attended a semester at the SRJC, before he spent the last six months working on a small agroecology farm in Puerto Rico. He helped to facilitate the experience of two Seeds of Learning groups there, helping volunteers not only learn about a new culture,a, but lend a hand in the reconstruction of the food supply, and basic food security post Hurricane Maria. He also spent time in rural Nicaragua, where he supported, and volunteered in the various Seeds of Learning learning centers. He is currently back enrolled at the SRJC and taking classes in Petaluma.