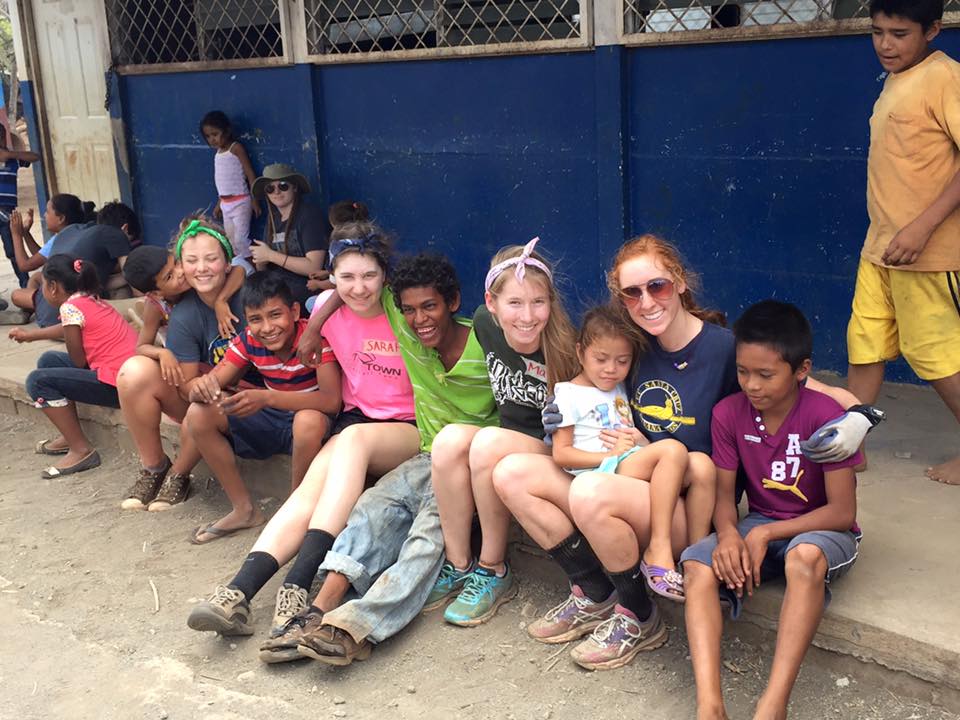 We started the morning by heading off to El Papayal to say goodbye to our new friends. It’s very hard to believe that two groups of people, especially those with limited language in common, can become so attached in just one weeks time, but today was evidence that it is very possible!

We brought a swimming pool that could hold many barrels of water. That meant LOTS of pumping the well and LOTS of buckets! It took about an hour to fill and we were so careful to clean off bodies, and especially feet, before letting anyone into our pool. But soon it was hopeless and within half an hour, it was just a giant mud puddle! I’m not sure I’ve ever seen that many smiles, nor heard so much laughter all at the same time. And I know I’ve even imagined that many people in a kiddie pool!!! What JOY!

After the pool, and squirt guns, we played with a parachute and kick ball for a while before lunch. At lunchtime our youth decided to feed the community before themselves. When they were told that there might not be enough food for their own lunch, they said, “that’s fine.” I’m not surprised!

We ate, drank and laughed with the community! It was very sweet. We shared goodbye speeches and songs and then it was time to actually leave. There were many, many tears, hugs and words of love. It was so hard to say goodbye to such an amazing group of people! I miss them already!!!! 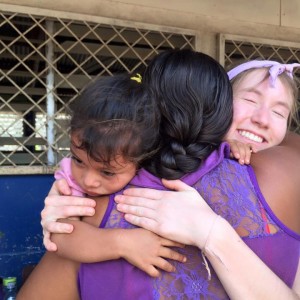