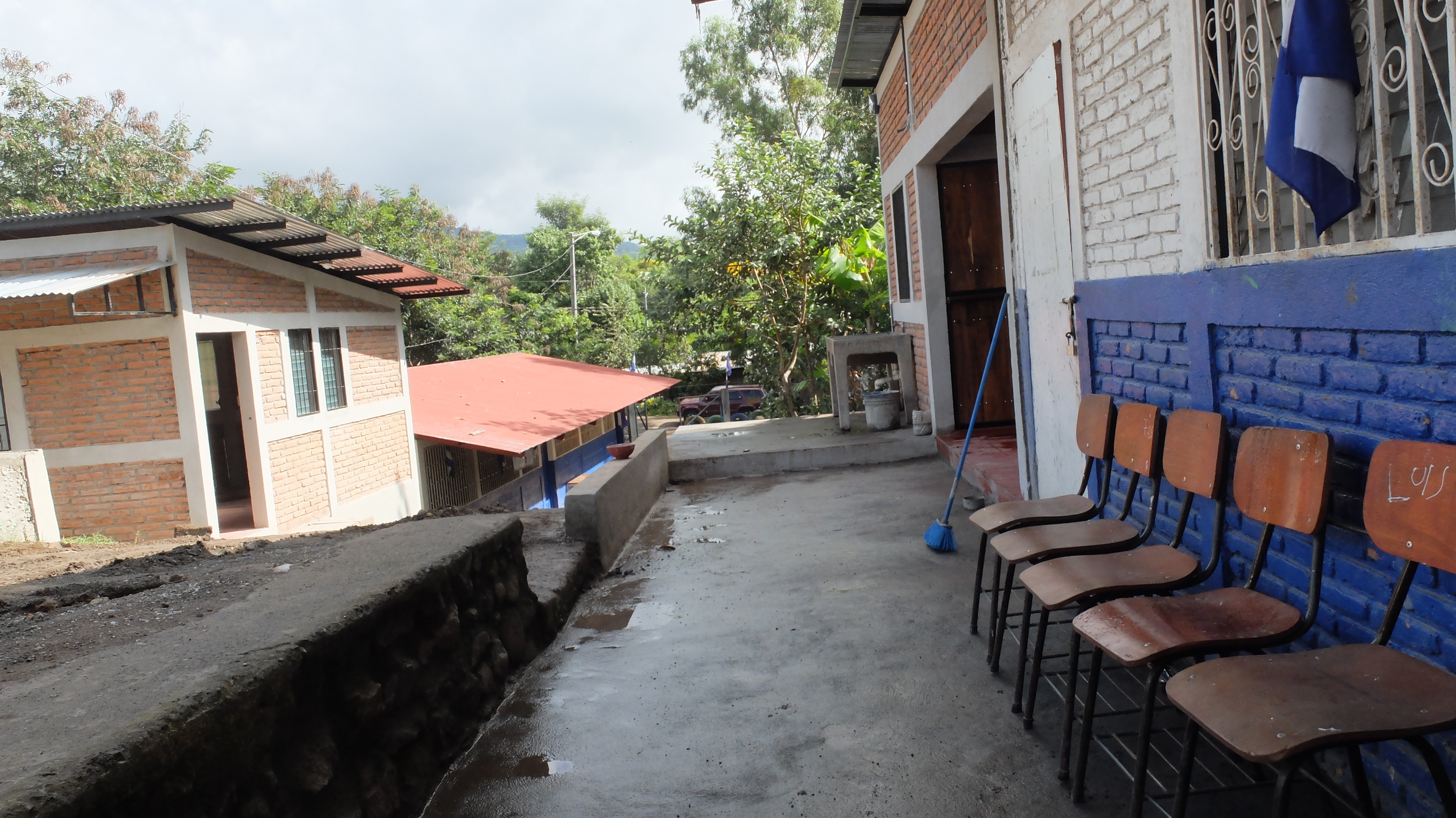 The community of Tule has over 2,200 people, most of whom work in the nearby city of Matagalpa. The local elementary school serves over 500 students from preschool through 6th grade and has 15 teachers. The school was named “15 de Septiembre” in commemoration of the Act of Independence in 1821, in which the country declared separation from Spain and set Nicaragua on the path to achieving complete independence and freedom.

El Tule is one of the fastest growing communities in the urban area of Matagalpa, and enrollment in the school has grown quickly.

Previously, students crowded into five classrooms, while other classes were held off-site in an annex space or in afternoon sessions. The school was in desperate need of additional classrooms, as well as other infrastructure.

In 2016, SOL worked alongside the members of the El Tule community, One Dollar for Life (ODFL), and international volunteers on the first phase of much-needed infrastructure improvements. These included:

In 2017, Seeds of Learning will continue to work alongside the members of the El Tule community, One Dollar for Life (ODFL), and international volunteers to construct two new classrooms and refurbish one old classroom. This project will build on the success of our previous work with the community, and will help create a high-quality educational facility in El Tule. View photos of the infrastructure work completed during the first phase of construction here.

January, 2018 Update: Unfortunately, the school has not been accessible by 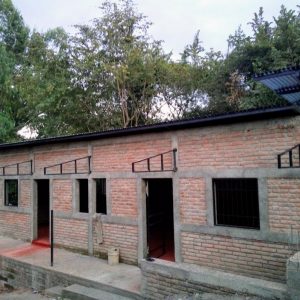 vehicle since mid -August, as the city started to dig up all the roads to install public sewage pipes for the community of El Tule. Since we were unable to deliver construction supplies to the school, we paused construction work. As of December, the roads are still closed; block has been laid down, but it must set for several more weeks before the road opens again.

During the last month, our construction team has resumed some limited construction work, which required carrying in all the tools and materials. Currently the main structure of the second classroom is complete, including the roof and floor tiles. Doors are being made and will soon be installed.

We plan to finish the project in early 2018 (by the end of February), once the roads are reopened. This will consist of installing windows, electrical wiring, and guardrails on the front walkway, water pipes, and a water tank. We will also connect the school’s sewage and grey waters systems to the new community-wide sewage pipes. We hope to finish and inaugurate the new classrooms in late February.

View photos of the construction progress here. We thank the organization One Dollar for Life (ODFL) for generously providing partial funding for this project. We also thank the many volunteer groups who helped with construction.