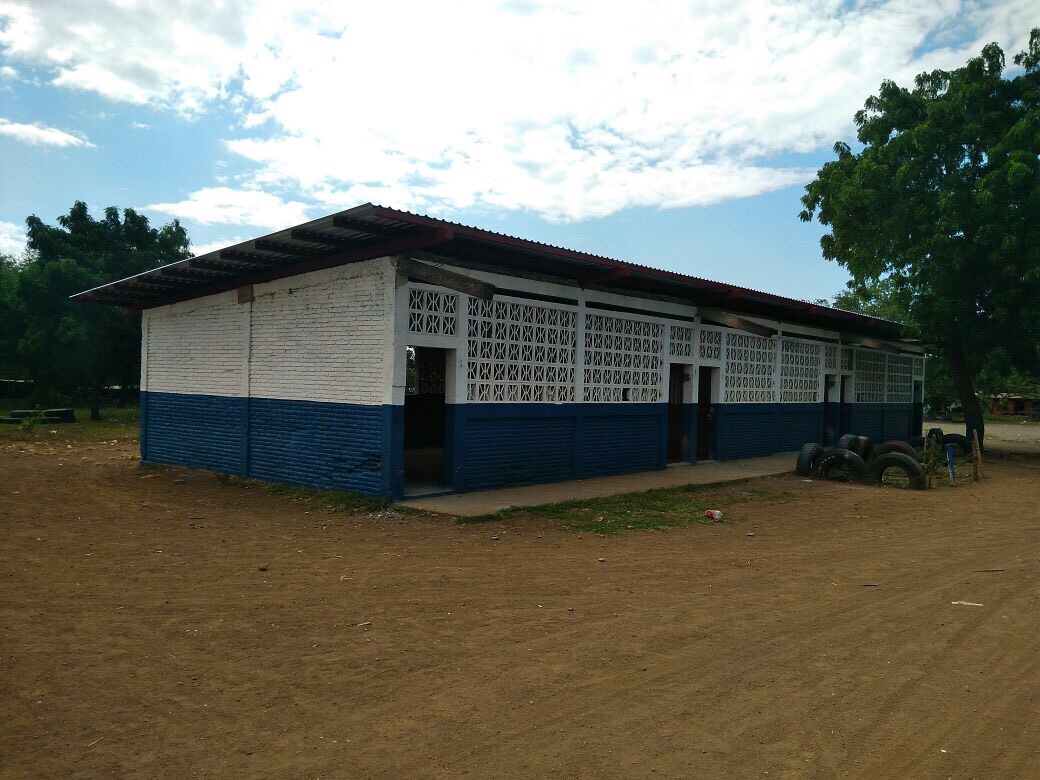 Ciudadela San Martin is a community of 15,000 people right outside of the city of Tipitapa. The first local elementary school was built in 1986 and is now in very poor condition. The roof is caving in, the windows have been ripped out, and only one room has a door. Because of the unsafe conditions teachers only use one of the classrooms. Since there isn’t enough room for all students, they have divided the classes into a morning and an afternoon shift.

In 2017, SOL worked alongside local community members and international volunteers to repair the three classrooms. Thanks to a generous donation from Winds of Change, construction began in November. We hosted a group of volunteers from Winds of Change in late November, who worked on the construction alongside students and adults from Ciudadela. This included replacing the roof, installing new windows, putting in a new floor, and repairing the walls and doors. As a last step, the students will paint the new classrooms. All work should be done by the end of December, with the classrooms ready to be used at the start of the new school year!

In addition to improving learning conditions for the students of the school, this project will benefit the entire community. The school can be used for evening or weekend adult education classes, community members, and as a space for traveling medical brigades. We thank Winds of Change for helping to make this project possible.

This school construction project has been amazingly fast, thanks in large part to the hard work of our international volunteers. We also hosted several groups of volunteers from nearby communities (El Triunfo, Villa Japón, Los Laureles, and Miraluz, to name a few).

January, 2018 Update: Thanks to the generosity of Winds of 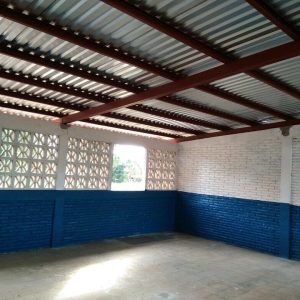 Change and Students Offering Support, we were able to launch this project in late 2017. In the last few weeks, we have worked to install a new roof, paint the building, and provide new windows and doors to the school. This work has helped breathe new life into a previously dangerous learning environment. The project is very close to completion!